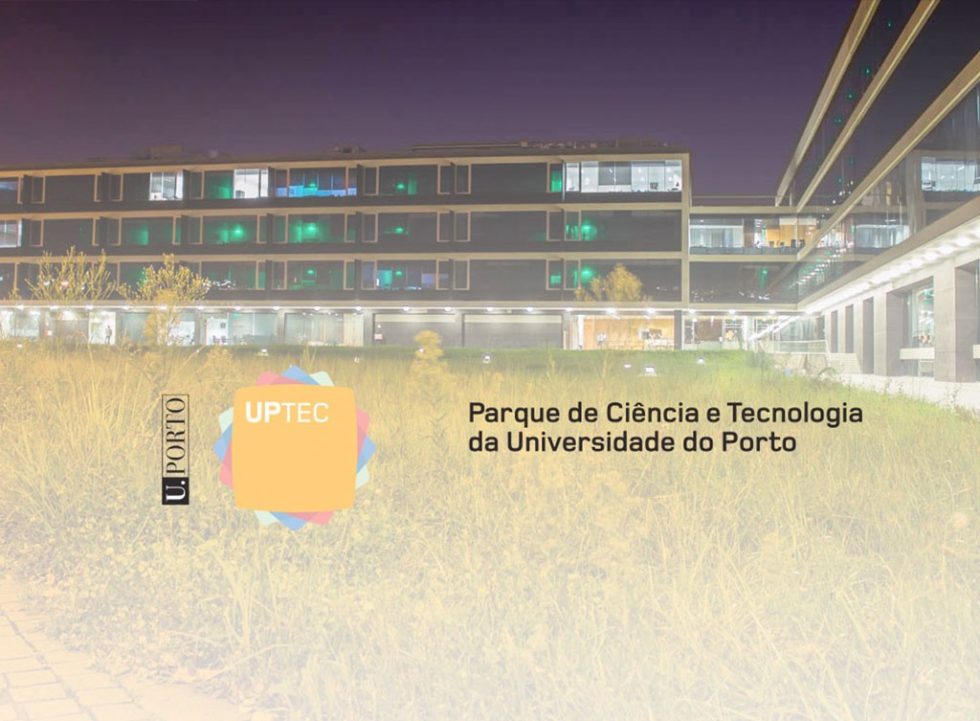 The strong position of the University of Porto regarding research and development led, in the late 90’s, to a relevant discussion: how to connect University generated knowledge to economic growth?

From this discussion, the greatest Science and Technology Centre in the country was born: UPTEC.

The Science and Technology Park of the University of Porto, supports an effective knowledge and technology transfer between the academia and the market and aims to foster the creation of technology-based companies and creative businesses.

Divided into four distinct centres – Technology, Creative Industries, Sea Technology and Biotechnology – UPTEC has two types of support structures for businesses: Incubators and Centres for Business Innovation. In the Incubator, entrepreneurs find the necessary support to turn their ideas into businesses with potential for rapid growth. At the Centre for Business Innovation, the existing businesses find the space and mechanisms to host and operate their projects and activities, benefiting from the synergies that exist with the R&D Departments and other interface institutes of the University.

But it wasn’t always like that. Founded in 2006, UPTEC was working from a set of prefabricated pavilions.

For Clara Gonçalves, UPTEC’s Executive Manager, this was a tough challenge:

“There were some guidelines, but nobody knew very well what it was going to be. Later on we received 30 million euros from the European Union and that investment allowed us to expand the team and build infrastructure.”

Now with the four structured thematic centres, clusters are being created and companies can get dedicated support as they keep inserted in an enlarged and transverse network of national and international partners.

Within this strategy, startups benefit from a specialised set of structures and services that help them turn their ideas into solid businesses. In its nearly 10 years of existence.

Promote the creation of technological and creative-based companies, attract innovation centres of national and international consolidated companies, support the effective transfer of knowledge and technology between the University and the market – this is the mission. And it is helping the University reach its ultimate goal:

Give economic and social value to the generated knowledge.

The strong contribution of UPTEC for the sustainable growth of the Northern Region is recognised all over Europe. It was distinguished with the RegioStars 2013 Prize in the category of “Intelligent Growth” by the European Commission and chosen in 2014 to be part of the “European Union: We work for You” campaign. It was also considered one of the best incubators/accelerators at London Web Summit People’s Choice awards.

UPTEC has supported the development of more than 370 businesses. A lot has been done so far and Clara is confident about the future :

“We are in a good direction. Considering the size of Portugal, the growth of the entrepreneurial ecosystem is amazing.”

The goal till 2020 is to establish UPTEC as a science park and worldwide technology reference, capable of driving change and reinvent the Portuguese economy.

“When fun meets hard work ... with sense of humour and open minded style” This…

The third edition of the Start & Scale Week is over and we couldn't be happier.…