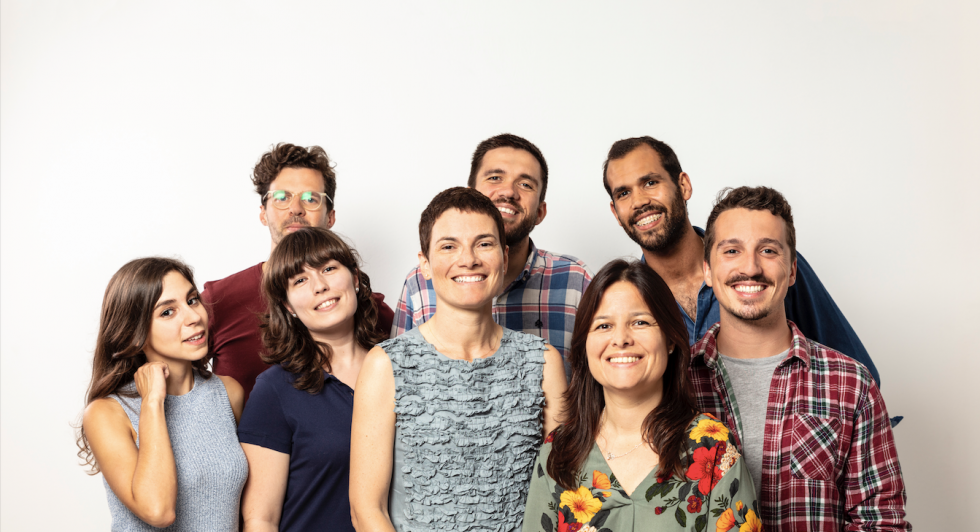 Portuguese startup Tonic App raised 3.5 million euros in a round of national and international investment series A, co-led by Vesalius Biocapital Partners (Luxembourg) and Armilar Venture Partners (Portugal), joining investors Portugal Ventures and TheVentureCity. This capital increase reinforces the desire to expand the company’s presence in other European countries (Spain, the United Kingdom and France).

Based on a digital health tool designed to help the medical community diagnose and treat their patients, the Tonic App brings together a variety of professional resources to make it easier for doctors to work, such as Direção-Geral de Saúde standards and ADSE query reference tables.

According to the founder, the main focus now is to expand the presence in Spain, but the Tonic App will not be here. The five-year goal is to “conquer Europe” and “maybe go to the US,” says Daniela Seixas. However, this growth will depend on how to enter the Spanish, British and French markets.

In the statement issued by the company, it can be read that in just two and a half years, the Tonic App “developed its mobile platform, got the CE marking as a medical device and attracted more than 30% of Portuguese doctors.” Customers include major multinationals in healthcare, including Novartis, Lilly, Medtronic, and in the human resources area, Randstad.

“The digital healthcare market is undergoing a major transformation and this is the right time for rapid geographic expansion. Doctors are increasingly using digital platforms in their work. On the other hand, other health players have already understood the value of partnering with an independent company that ensures access to an established professional community”, says Daniela Seixas, herself a doctor and CEO of Tonic App.

As for investors, Guy Geldhof, managing partner of the Vesalius Biocapital III Fund, says that “Tonic App has already shown in Portugal that it can clearly meet the needs of clinicians and has achieved very high penetration rates”. Duarte Mineiro, from Armilar Venture Partners, guarantees that “the opportunity to participate in the Tonic App brings together a very solid set of attributes against the investment criteria” that they have defined. It is “an innovative solution that is very much based on the academic and professional path of excellence of the main founder – and in this case already has promising revenue results in a very short time.”

Created in Porto in 2016, Tonic App is a spin-off from the University of Porto and was co-founded by Daniela Seixas, Andrew Barnes, Christophe of Kalbermatten and Dávid Borsós, MBA colleagues at IE Business School. On december 30, 2016, it secured its first venture capital investment with Portugal Ventures. In april 2018, Gonçalo Vilaça joined the executive team as chief operating officer. He recently completed a growth program with Hispanic American TheVentureCity in Madrid.

Since its foundation, Tonic App, based in Founders Founders, has won multiple awards, including Novartis Techcare’s open innovation program in 2017, the second prize in the MEDICA Medical App Competition, the world’s largest healthcare fair in 2018, and in 2008. 2019 the SaaStr Europe. The company has been named by Forbes magazine as one of 60 women-led startups that are “rocking technology around the globe.”

Tonic App is an integral part of Porto’s technological innovation ecosystem, which in december last year was identified as the city with the most capital raised for the most promising startups. The numbers are from the Scaleup Portugal 2018 report. Porto currently has over 300 startups in the metropolitan area.