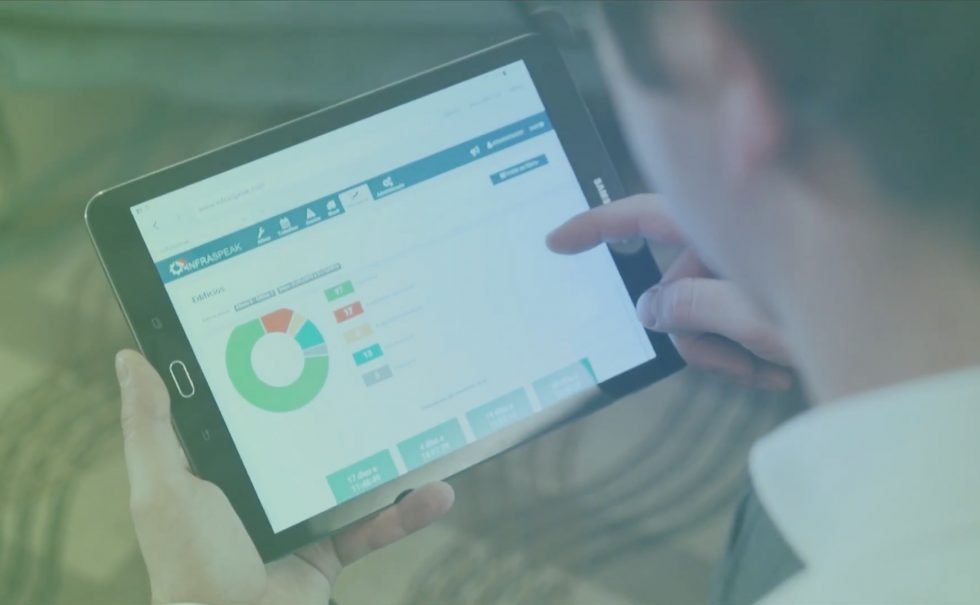 Infraspeak is probably one of the startups from Porto that best illustrates the concept that’s behind the city as a living lab: the idea was born in the University of Porto, built at UPTEC, consolidated in the market and is growing internationally. It could have been created as an example to show the strategic aim of the Scaleup Porto. strategy, but it’s very real one.

The idea was launched in 2011 by Luis Martins. At the time he was working on the final project for his engineering course, developing a project to use wireless devices to detect constructive parts of a building and proceed to their maintenance.

The project was growing and improving and it ended up being installed in the buildings of the university. In 2014, already at UPTEC, Felipe Ávila da Costa joined the project and, due to the demand, the two entrepreneurs realized that the technological solution had space in the market. So, in April 2015, Infraspeak was born – “a software that uses web, mobile and sensor technology, that aims to simplify the life of facility managers”, explains Felipe Ávila da Costa.

The process is easy. The maintenance team can have access to the history of the equipment with detailed information and tasks to perform, by using the mobile app and just puting it next to the equipment that needs maintenance. The same platform allows them to keep track of the maintenance that was executed on that day. On the other hand, the manager will have access to the information through a web interface at any moment. This process allows up to date centralized management.

Customers are essentially big infrastructures such as hotels, shopping malls, hospitals or banks, which, whether by the volume of equipment or by the distribution of the locations, feel the level of complexity that all the preventive and corrective maintenance management of the many equipment implies.

2016 was a year to grow at for Infraspeak. The startup from Porto has participated in the Beta-i acceleration program and then moved to Silicon Valley for a 5 months to participate in the 500 Startups accelerator. Infraspeak closed a round of 230 thousand euros from Caixa Capital and 500 Startups. In the same year, they grew 243%, reaching a sales volume higher than 140 thousand euros.

With the ambition of becoming a worldwide reference in the maintenance management field, Infraspeak will continuousli be improving itsr services, betting on technological differentiation while reaching new markets.

As part of the ScaleUp Porto strategy, the city of Porto opened the door for…

Masterclass: Evolving a Business Strategy – From Platform to Experiences

Mindera is an emerging software startup that is based in the heart of Porto. The company uses…