The third edition of the ScaleUp Porto Call for Activities ended on December 18, after the last proposed initiative, the Founders Unconference, was completed. This year, the Call totaled more than 1800 participants in eight selected activities.

Another chapter of the Call for Activities, an activity promoted by ScaleUp Porto, is closed. This initiative boosted, this year, eight different events, dedicated to the dynamism of innovation and technological entrepreneurship.

After the application period, which took place between January 30th and February 28th, the phase of accomplishment of the eight activities selected by the jury began.

It all started at Polo Zero, where Moxy promoted in June the first of four OPO.network meetups, two of them dedicated to the javascript community and two other to design, all guided by the exchange of knowledge and experiences with specialists in the two highlighted areas.

A month later, the Institute of Systems and Computer Engineering Technology and Science (INESC TEC) gave life to a school, VISUM Summer School. Not being an unprecedented initiative, this year it was inserted in the cycle of the Call for Activities, having promoted a summer school focused on computer vision and “Machine Learning”. The event took place at Universidade Portucalense.

The women of the technological sector kick-started September, at Alfândega do Porto, with a hackathon exclusively for them and dedicated to present a valid solution in the fight against global warming. That was the Portuguese Women in Tech 2019.

On the same day, very close to this feminine “creathon”, Culture Cake was also held. This activity debated the relationship developed between (small) startups and (large) companies. The event took place at the National Association of Young Entrepreneurs (ANJE), organized by LemonWorks, and sought, above all, to create a solid manifesto of business culture that serves both poles of this relationship, which is increasingly frequent in the Porto ecosystem.

In mid-October, Thinking Spoon gave freelancers, ‘solopreneurs’ and self-employed workers in the technology sector a “wake up call” and got the expected response, with hundreds of participants coming together for the first time to discuss the challenges that they will face in the coming years.

In the penultimate month of the year, U. Porto Inovação gave life to the second edition of Entreprenow, a conference that fostered the debate between entrepreneurs, founders, investors and researchers from the ‘tech’ sector, at Casa da Música. The good examples and success stories of the Porto ecosystem were the focus of this edition.

In turn, Founders Founders was responsible for ending another cycle of the Call for Activities. In December, this association promoted what would be the last activity supported in 2019, entitled Founders Unconference, an initiative with the aim of bringing together, for two days, several founders of Porto startups. Goal? Putting the knowledge and learning of these ‘doers’ at the service of the community, thus inspiring the new generations and the next ‘founders’ in Porto.

After the period of completion of activities ended, the Call for Activities says goodbye to 2019 with an impressive record of six meetups, five conferences, a bootcamp and a ‘tech’ competition.

In 2020, this activity promoted by ScaleUp Porto returns to help bring new initiatives and projects that leave a mark in the city to life.

The biggest technological event in Porto, the "Port Summer of Code" (PSC), is already scheduled!… 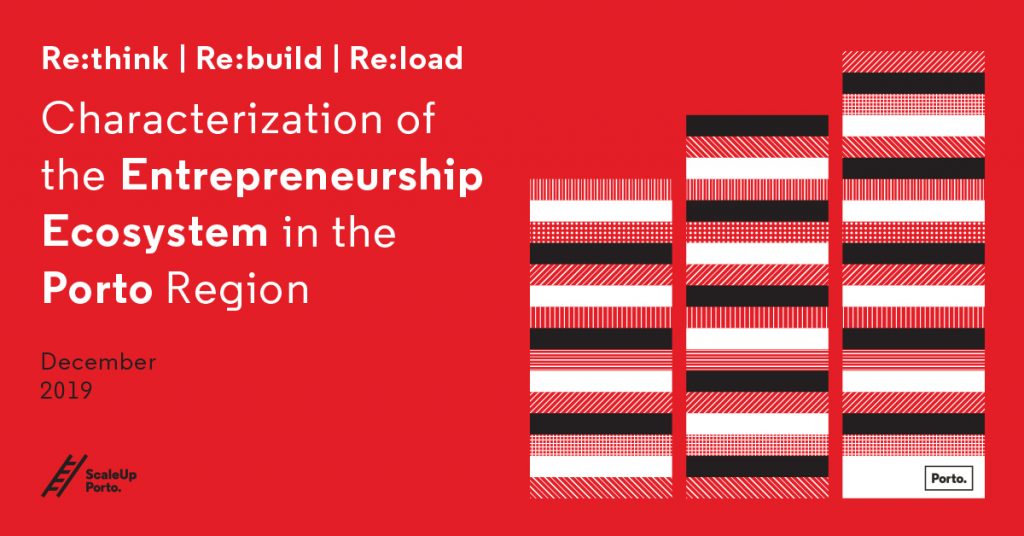