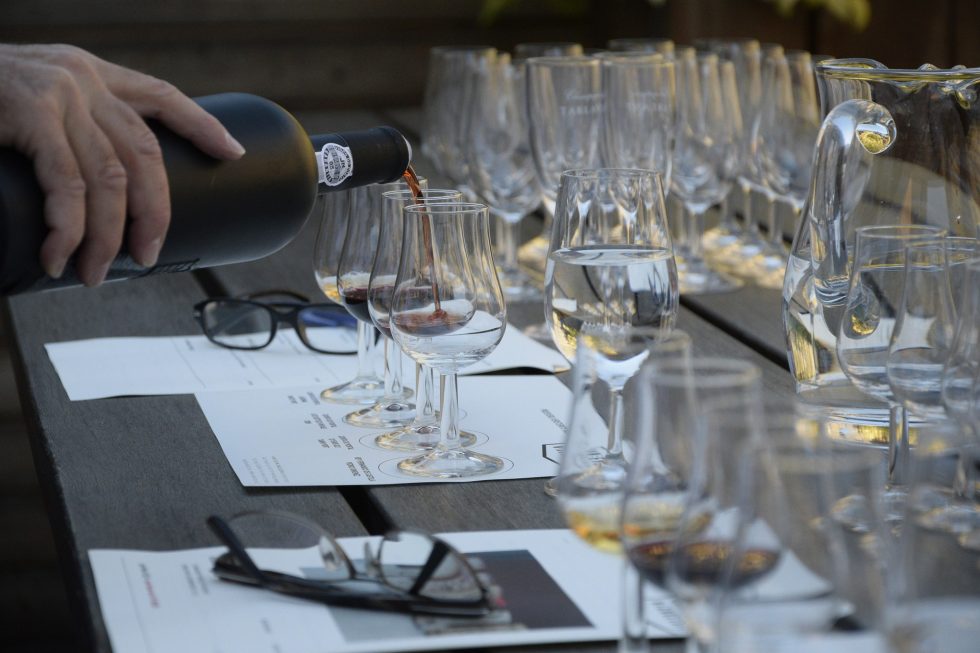 As recently announced, Bottlebooks is the foreign startup most recently instaled in the city of Porto. Resulting from an effort developed by University of Porto and InvestPorto, the German startup that shares information about wine, just settled a new office at UPTEC. But what does Bootlebooks exactly do? COO David Lees explains:

“Bottlebooks is a standard way for wine businesses to exchange information. We automate the collection, online publishing and printing of wine information. This saves wine businesses (particularly Associations, Importers and Event managers) a tremendous amount of time and hassle. Producers love the fact that they are answering more and more of their 200 data requests per year quickly through Bottlebooks.”

The German startup is sharing information about wine from 40 countries, and already has a Portuguese team. But the idea is to keep growing in order to answer to more than 200 requests of information per year. Bottlebooks works with nearly 6.300 wine companies from all over the world, managing and trading information about more than 20.000 wines. Talent and IT knowledge in Porto, the ability to communicate in different languages, and the existence of programmes supporting foreign investment, were some of the reasons that seduced Bottlebooks to create an office in Porto. Jonathan Harclerode, Bottlebooks’ CEO, points out some other qualities that made this, the perfect choice:

“After going through the process of setting our new office, we’re convinced that Porto was absolutely the right decision. The unique combination of people, services and business-friendly atmosphere in Porto, will give us a competitive edge to build a successful international business.”

Jonathan Harclerode reveals that other European cities were considered, however Bottlebooks’ team ended up seduced rigth in their first visit to the city. On the other hand, the process of choosing the team was not an easy task, but for good reasons:

“After deciding on Porto, it was difficult to select our first employees, because we had so many strong candidates to choose from. Northern Portugal has historically been the seat of Portugese industry and has several top engineering schools to show for it. A number of Silicon Valley startups also develop their products in Porto, contributing with international experience to a young and dynamic workforce. We are really excited about our team. We will be able to serve most of our European customers in their own language from a single location.”

Bottlebooks ambition in the near future is to keep working with Porto wine companies, aiming to develop a range of local influencers who lead and try new products. Other markets might come, such as beer and other beverages.

In two days, 17 and 18 December, Founders Unconference brought together national founders with experience…

Open Call: The Future under discussion at xFuture Conference

What will be the impact of automation and artificial intelligence in the industry? What about…