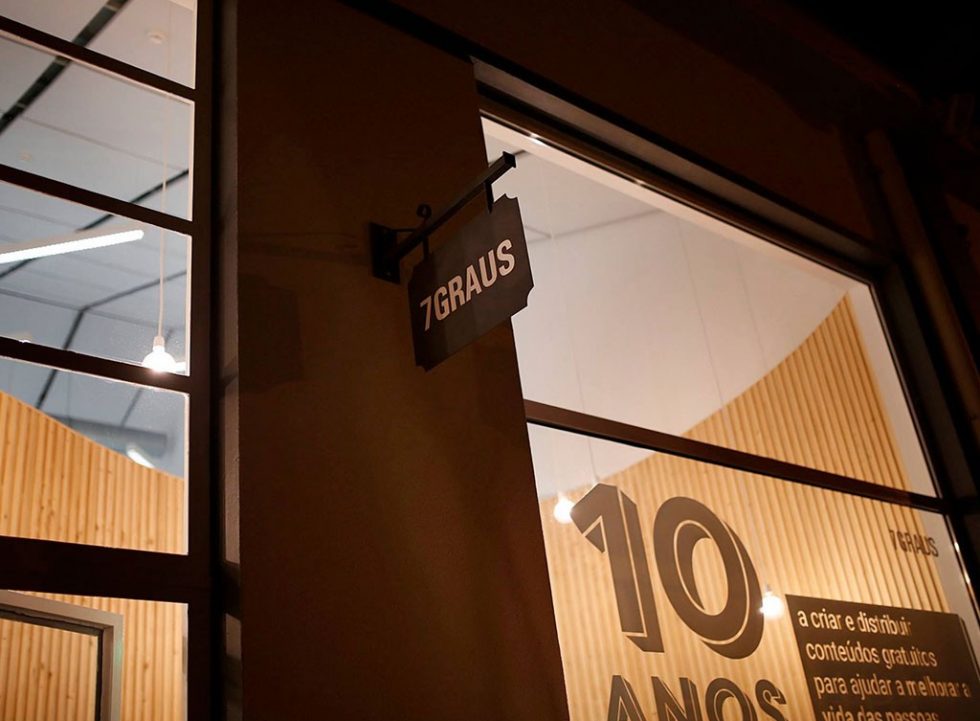 7 Graus is a Portuguese company specialised in the development and distribution of content and is one of the leading scaleups in Portugal.

2015 was a great year for the northern company – last year, the company grew 408%, having a turnover of €2,3M. In 2014, 7 Graus had already been distinguished as the fastest growing company in Portugal, with roughly 1,070 million visits to their websites, a number that increased to 1,300 million during 2015.

You might know Olhares.com, one of the most recognised online pages in the world of photography. 7 Graus was founded in 2005 because Olhares.com, at that time a hobby, was growing and it needed a more “professional support”. In 2008, 51% of Olhares.com was acquired by Group Impresa, which increased the participation until 7 Graus ceased to be a shareholder and manager in January 2013.

7Graus was honoured with the selection for the Inc. 5000 Europe, a ranking that features private companies in Europe with huge growth. This recognition sums up to PME de Excelência by IAPMEI and Deloitte Fast 500 EMEA – a list that distinguishes the 500 companies that combine the highest technological innovation, entrepreneurship and rapid growth in Europe, Middle East and Africa.

In the market for a decade, 7 Graus has 90+ search engine highly optimised websites in their portfolio and a monthly audience of 90+ million visitors. 3 of the 100 most visited websites in Brazil, are managed from Porto by 7 Graus.

“Open Days” to learn how to use Resources from the City

Sharing information and skills among participants, thus improving the use of resources of the city:…

The consultant LemonWorks promoted, on September 28, the Culture Cake in the National Association of…