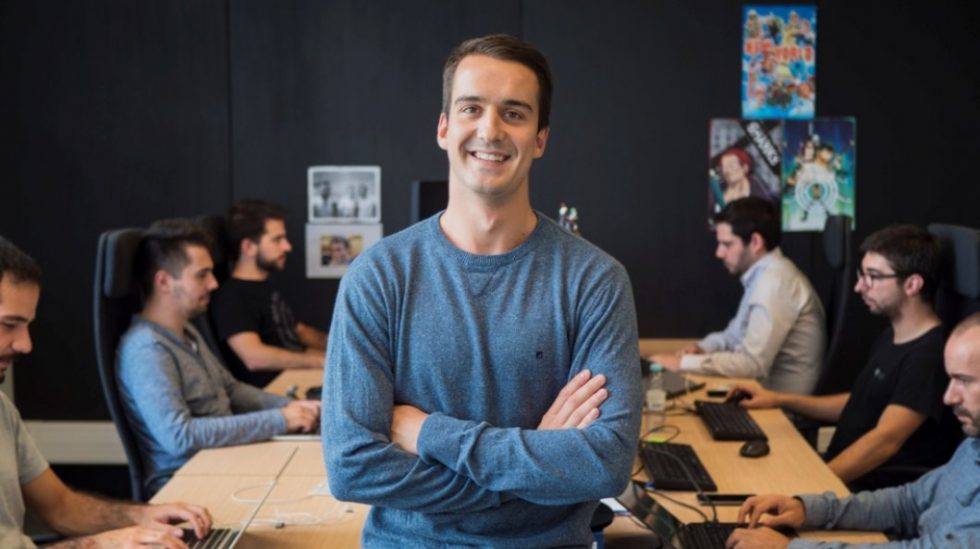 There is one more success story regarding investment in startups in Porto. This time, startup HypeLabs, incubated at UPTEC (University of Porto Science and Technology Park) has just secured a seed investment round of three million dollars (about 2.7 million euros). The operation was led by the German investment fund innogy Innovation Hub and was attended by the Portuguese EDP Ventures, Caixa Capital, NovaBase Capital, the German company Deutsche Telekom, the British Mustard Seed and the American AngelPad.

HypeLabs was founded in 2016 and has since developed software for communication in mesh networks (replacing the network that is created by a router), called SDK, which allows any device to communicate even without being able to communicate even without an internet connection. That is, it allows, for example, to pay the restaurant bill in a mobile terminal even if there is no internet. The main advantage of this product is that it works with any operating system and transport channel, via Bluetooth and Wi-Fi.

With this investment, the company led by Carlos Lei Santos intends to strengthen the team, doubling it, expanding internationally, seeking new customers, namely large international companies, and focusing on a key energy market.

The startup currently has more than 2500 developers using this technology and has signed projects with some leading companies in sectors such as energy, space, entertainment and non-governmental organizations. In the Zimbabwean capital, there is a community that is connected to the internet thanks to HypeLabs technology.

Kerstin Eichmann of Innogy Innovation Hub explains that “what makes HypeLabs special is that it does not rely on specific hardware or radio channels to manage the network”. Financed by the German company innogy SE, this fund has an investment portfolio of around 162 million euros.

The capital inflow will also allow Hype Labs to hire 10 more people over the next year. Currently with nine people, the Porto startup needs new members to grow the business. “We are looking for network, web software, marketing, designers, sales engineers. By the end of the year, we want to reach 20 people ”, details the Porto maker. In addition to the UPTEC office, the startup founded by Carlos Lei Santos and André Francisco also has facilities in San Francisco, United States.

Start & Scale Week is back for 7 days of innovation, entrepreneurship and technology

Start & Scale Week is back for its third edition. Once again, the city will…

The Women Techmakers movement arrived to Porto for the first time in 2016. This international…