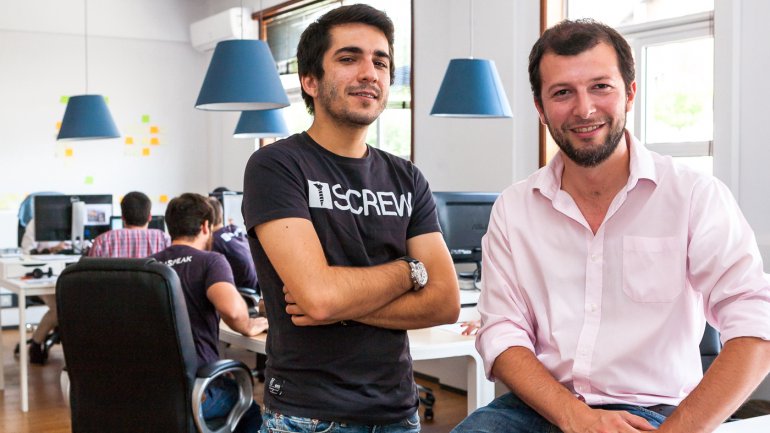 Startup Infraspeak completed the seed investment phase with a three million euros investment from Indico Capital Partners. On the company’s horizon is now the desire to scale to new markets and accelerate expansion into the countries where it operates.

What seemed like a dream has just come true for the founders of Infraspeak. Portuguese venture capital Indico Capital Partners has just invested three million euros in the portuguese startup which has a management platform for maintenance, cleaning, inspections of complex infrastructures such as hotels, shopping centers, hospitals and airports.

The Porto company now plans to scale to new markets, as well as accelerate growth in countries where it is already present: Portugal, Brazil, Spain, the United States and the United Kingdom, where they already serve more than 25,000 customer installations such as Intercontinental, Sheraton, Siemens, McDonald’s, L’Oreal and Mistubishi Electric hotels, among others.

Brace yourself to the new ScaleUp Porto. Call For Activities!

With a very successful first edition, Porto challenges the ecosystem once again with the ScaleUp…

Doing Business returns with an eye on Health and, in a single day, promotes more than 100 meetings between 60 organizations

The Sky is the Limit. Ready to Dream?

The bright white balloons at Rua das Flores make people look at the sky. Is…