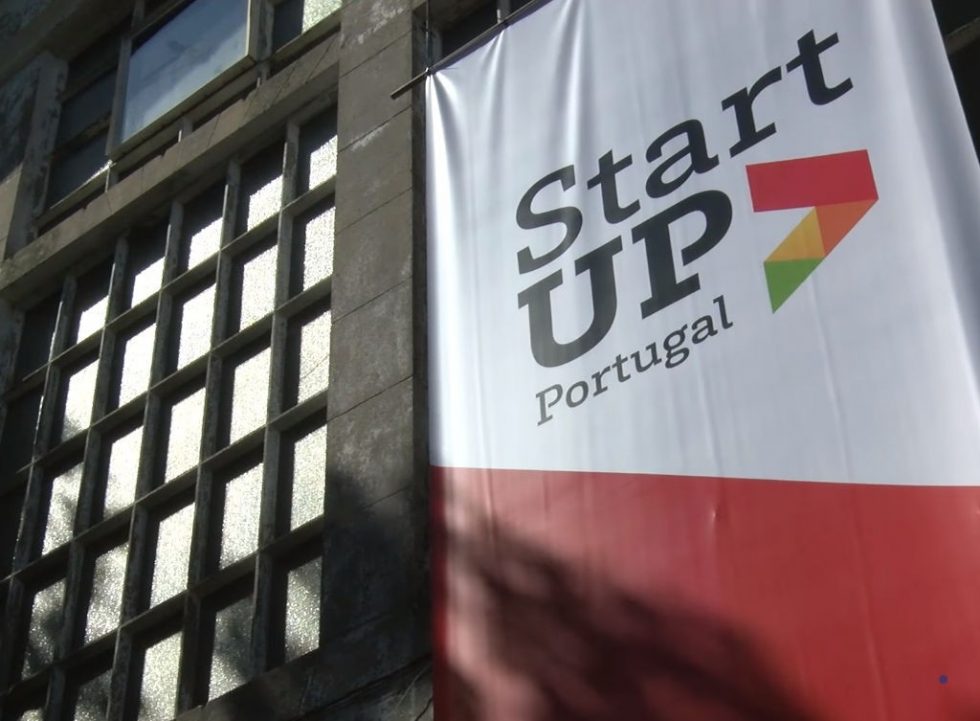 Porto has a great contribute to the economy and has an undeniable role in the national entrepreneurial scene. A recent study reveals that between 2007 and 2014, the North of the country became the most entrepreneurial region, where company creation increased from 33% to 36,3%.

The former Slaughterhouse, soon to be rehabilitated, was chosen to receive the Startup Portugal launch event, the government strategy for entrepreneurship. This is a place where, according to Minister of Economy,Manuel Caldeira Cabral,

“…life, new jobs and new projects can be created.”

A Moody’s report, released less than a month ago, alerts to the Portuguese SMEs high rate of mortality. Startup Portugal program has much of its focus on supporting the ones that have already launched companies, which reveals alignment with the strategy already initiated by Porto.

Rui Moreira, Mayor of Porto, opened the session and highlighted this alignment:

“It is essential to feed this ecosystem. For that, it is imperative to create policies such as “Startup Portugal”, to help further enhance entrepreneurship so that the number of companies based in innovation does not stop growing. Startups become scaleups, and together they can help make our economy stronger and therefore generate more jobs, that are essential to our development. “

Based on three pillars – Ecosystem, Financing and Internationalization – the program was presented by João Vasconcelos, Secretary of State for Industry, who mentioned the importance of Porto to the national strategic vision:

“Portugal needs the entrepreneurship that comes from Porto.”

ScaleUp Porto, mentioned on several occasions, seemed to see its vision, presented in the Manifesto, reflected in the words of António Costa, Prime Minister:

“This is something we need to do together (..) If to the government measures we add the conditions the city can create and the energy and initiative of the entrepreneurs, we can accomplish something that today might seem a dream.”

To learn more about Startup Portugal follow the link: http://startupportugal.com/

This Tuesday, ScaleUp Porto organized an online session dedicated to the challenges, strategies and opportunities…

Call for Activities 2019: more than 1800 participants in eight activities

The third edition of the ScaleUp Porto Call for Activities ended on December 18, after…

Founders Founders – The example that must be presented to the World

April 5th, 2017, the official opening date of Founders Founders. After a year of intense work…