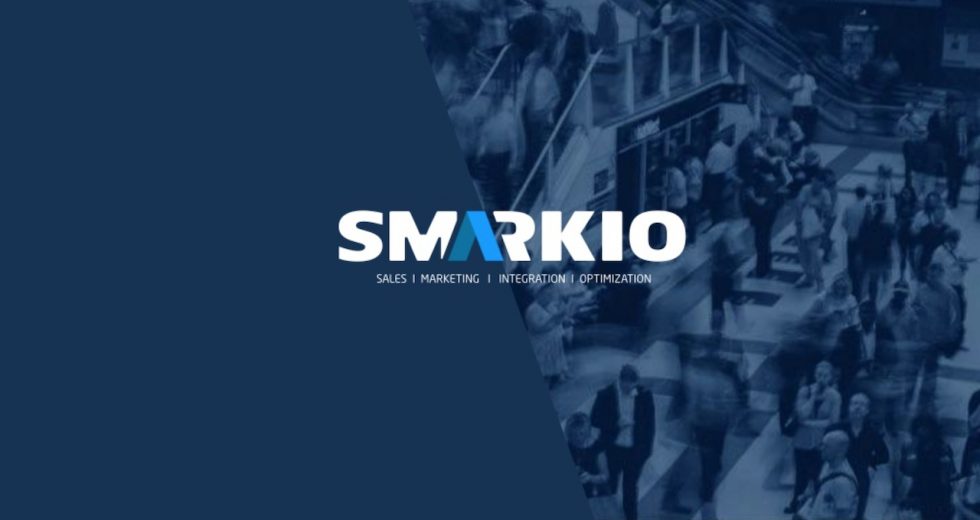 The investment was made through Fundo Revitalizar Norte (FRN), and was announced last Thursday.

Smarkio is part of the Adclick group, the company that controls websites and social networks worldwide and had €6,5M in sales last year.

Present in 16 countries and in four vertical sectors – Finance, Insurance, Education and Entertainment – Adclick is a successful example of the entrepreneurial ecosystem in Porto.

Based at UPTEC, Adclick has now around 140 professionals that are spread over 4 companies. The company has been a part of the digital marketing landscape in Portugal, Brazil, and 11 other countries since 2007. The Impacting Group, which consists of Adclick, Beeleads, and Emailbidding, presents SMARKIO as the next step in its continuing business evolution.

Adclick is growing in an impressive pace. But as any company, it faces challenges:

“The major challenge is to maintain a constant spirit of entrepreneurship. The creation of Impacting happens exactly because of that. It comes from the need to grow the business, but in a decentralized way, making spin-offs whenever possible, in order to maintain a flexible structure.”

In 2014 Adclick was recognized by Deloitte as the Portuguese company with fastest growth. In 2015 was the second in the same ranking, presenting continued growth. According to Claudio Fernandes, ambition and focus lead to success:

“Besides the fact that we are working on an area of huge growth – the digital area – we are an ambitious company and we are working to achieve our goals, something that has allowed us to grow.”

Besides all the growth, Adclick doesn’t plan to leave Porto.

“Our strategy is to maintain the headquarters in Porto, although the company already has another regional headquarters, in São Paulo, Brazil – from where the business in Latin America will be developed.”

“Because of its small size, the city of Porto, facilitates the contact between important parties in the entrepreneurial ecosystem – the University and the Political Power. The city’s ability to attract people from outside is very important, considering the scarcity of technical resources (…) The ecosystem evolved and today we are able to find companies that were born in Porto and have a great impact in the market. This dynamic is extremely positive and makes possible the access to international markets and investors.”

ScaleUp Porto is received with optimism, as Adclick hopes “this strategy is able to help us consolidate our networks and boost the Impacting Group in the city and beyond.”

Adclick aims now at going into new markets in the coming years. Latin America, Europe and the United States are a priority.

During the Covid-19 pandemic, startups of the entrepreneurial ecosystem of Porto seek, every day, new…

Meet the 8 selected initiatives from our Call for Activities

After a successful first edition, the expectations were high for the second edition of the…

Movvo closes a €5,5M investment round

Founded in 2009 by 3 researchers - Roberto Ugo, Suzy Vasconcelos and Diana Almeida - Movvo has…