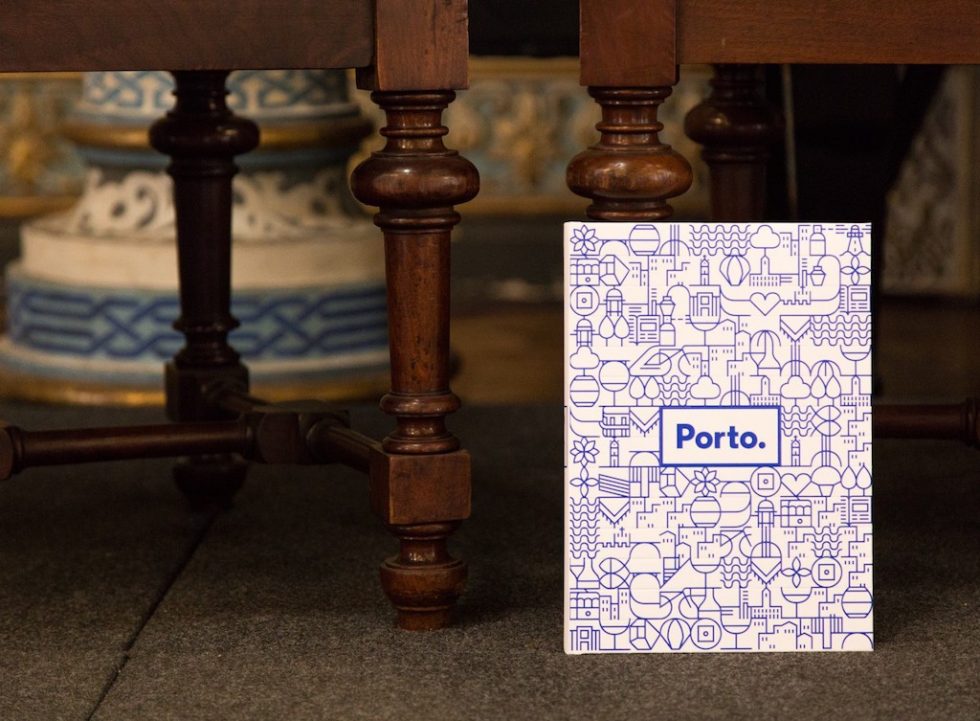 The ScaleUp For Europe Congress ended yesterday, but the scaleup movement is here to stay. The city of Porto is in the front row when it comes to the development strategies dedicated to growth.

The morning of the EBAN’s Annual Congress included a panel dedicated to the Portuguese ecosystem, where some of the strategies developed in the country to help startups to grow and position themselves internationally were addressed. The last day of ScaleUp For Europe also included meetings between startups and large companies, promoted by Startup Europe Partnership (SEP), a pan-European platform led by Mind the Bridge, where the best startups meet the best corporates. This connection leads to startup growth and promotes open innovation within the big companies.

Candace Johnson, EBAN President, closed the congress by highlighting the entrepreneurial attitude in the city:

“Porto has a fantastic history and culture, but is not limited to that. Today we see a city that’s future-focused, planning growth.”

“The generosity and commitment of everyone involved in this congress makes the city of Porto one of the pillars of this movement ScaleUp For Europe.”

Still in the event, Stephan Morais, executive member of Caixa Capital, praised the dynamism of this Start & Scale Week, which integrates the ScaleUp For Europe Conference:

“In addition to the various panels that took place this week, the different activities that happened in the streets allowed that, for the first time, other people realize some of these issues related to startups and scaleups.”

From the palace to the streets was just a little jump:

The public was invited to use the intercoms placed in different points, establishing contact with whoever was on the other side. These “blind calls” aimed to stimulate the courage and initiative of capacity to create contact networks.

After the end of the conference and in another scenario, we focused on Desafios Porto. The competition encouraged by the city of Porto aspired to find technological solutions to real problems, transforming the city into a real “living lab”. The winner solutions were announced on the 26th and presented yesterday, in detail. In the end, there was still time for a moment of networking with the EBAN’s vice president who attended the presentations. The 4 winners – HealthyRoad, Positive Blue, Omniflow and SiosLife will be financed up to 50 thousand euros according to the submitted work plan and budget. Find out more about these solutions here.

The day ended with the beginning of Hackacity, the 24-hour programming marathon where participants are invited to develop applications that will have impact on the city’s life. Santander, Olinda, Recife, Amersfoort and Utrecht also joined the city of Porto to build the most international hackathon ever. The event is ending in a little more than one hour.

With ScaleUp For Europe, Desafios Porto and Hackacity, this day became a real Scaleup marathon, with activities that put in action several foundations of the Manifesto.

Entreprenow discussed trends and challenges in innovation and technological entrepreneurship

The 2nd edition of Entreprenow took place on November 20, at Casa da Música. This…

For the second time, over the course of two intense days, 80 senior corporate innovators,…