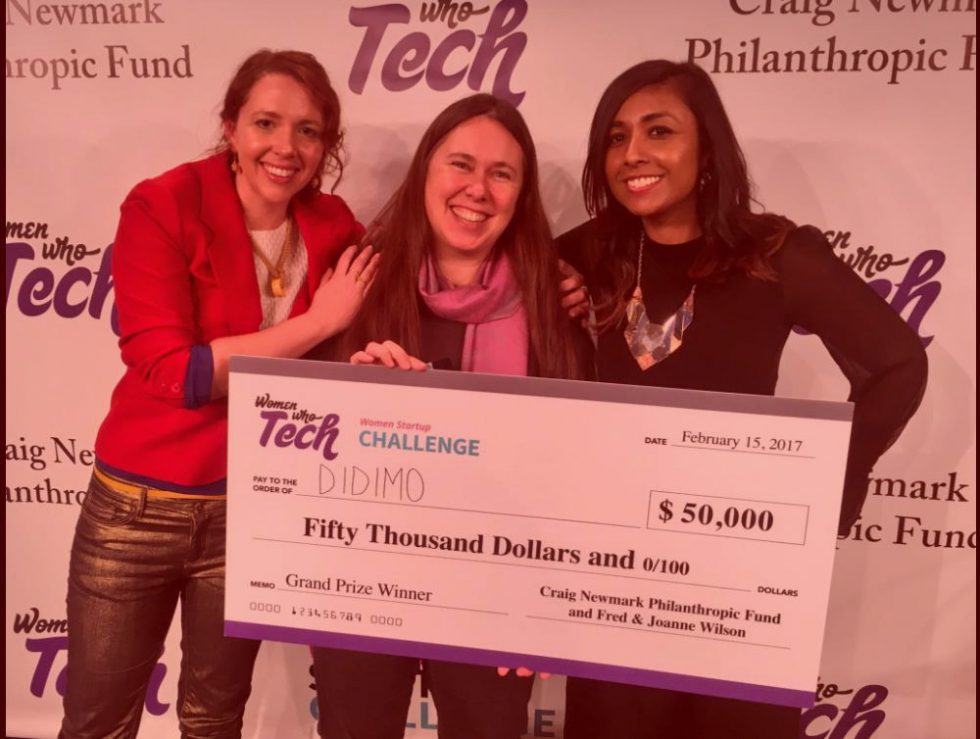 Ten women-led projects were presented last week at Google’s Headquarters in New York as part of the “Women Startup Challenge VR and AI”. From 200 applications from across the world, Verónica Orvalho, researcher and teacher at University of Porto (UP), received the great prize.

Trained in Software Engineering at University of Belgrano, Buenos Aires, Master in Videogame development at Universitat Pompeu Fabra, Barcelona, and PhD in Computer Science from University of Catalonia and teacher at University of Porto, Veronica is responsible for My Didimo, a cutting edge digital character creation technology developed at UP. Starting from a single picture taken with your phone, the Didimo engine creates a lifelike virtual character in a matter of minutes.

The idea appeared in 2010, when the team was developing a technology that would automatically create “virtual characters”. It was with the “FaceDecode” project that they applied in 2015 to iUP25k – the UP Business Ideas contest. That’s where they realized the highly scalable dimensions of the project. By winning the iUP25k competition, the team started developing the go-to-market strategy. This project also went through BIP – Business Ignition Program – promoted by U.Porto Inovação.

With this award, the company will keep developing this pioneering technology, betting in several areas from virtual reality, videogames, digital marketing and communication.

The third edition of the Start & Scale Week is over and we couldn't be happier.…

Musikki, the startup providing B2C and B2B music services including the Musikki Music API, has successfully…

HealthyRoad was the winning company of "Mobility and Environment" category in Desafios Porto 2016 program, whose…