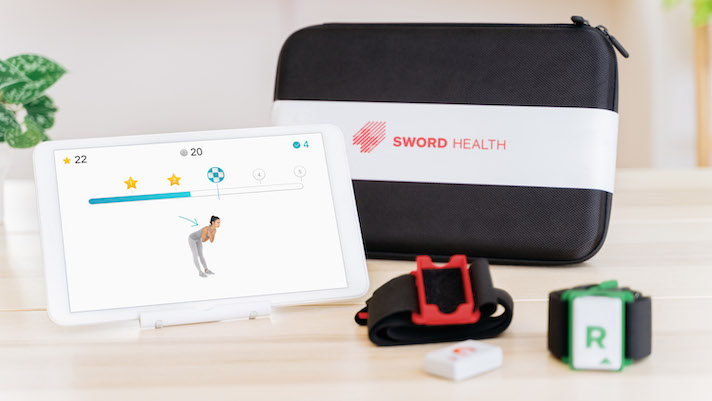 The Portuguese startup SWORD Health, a platform founded by Virgílio Bento, doubled the investment series A announced in April 2019 (eight million dollars). This funding round has grown by another nine million dollars (8.6 million euros) according to the announcement made this Thursday.

The startup responsible for the creation of the first digital physiotherapy system that brings together artificial intelligence and clinical teams has thus achieved, in total, a SWORD Health A series of 15.6 million euros.

The Series A extension was led by investors from Silicon Valley, such as venture capital funds Founders Fund and Khosla Ventures. Also involved in this operation were the social impact investor Green Innovations, the US venture capitalist Lachy Groom, the Luxembourgish Vesalius Biocapital and the Portuguese Faber Ventures.

With this operation, SWORD Health intends to “increase its presence in the market, invest in distribution, partnerships, sales and marketing and, at the same time, make strategic clinical and operational investments to improve the experience and recovery of its patients”.

The Portuguese startup has offices in Porto, Salt Lake City and New York and is betting on a market that represents US $ 190 billion in the United States alone.

In two days, 17 and 18 December, Founders Unconference brought together national founders with experience…

After 8 editions, the School of Startups of the Science and Technology Park of University of Porto…