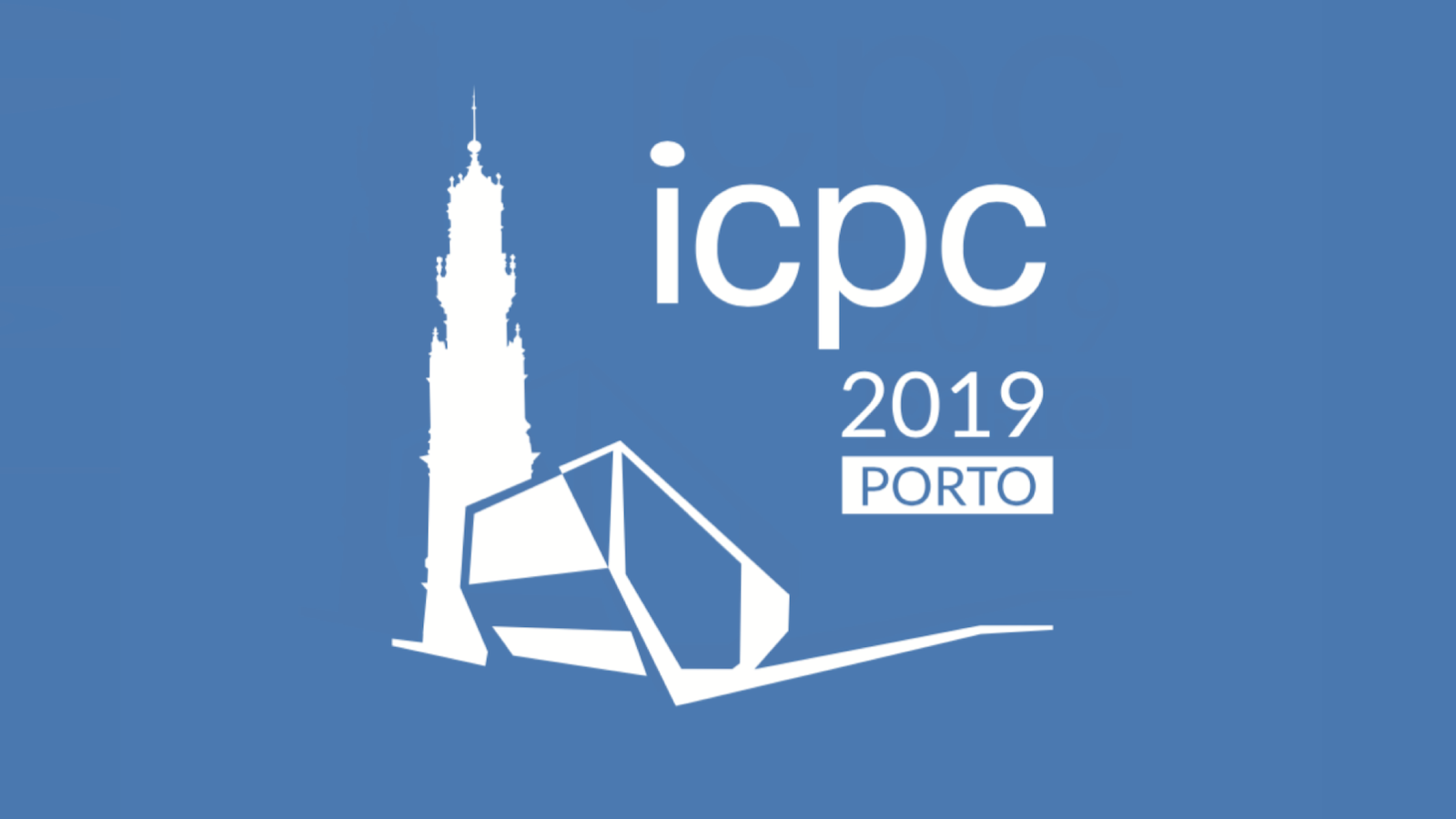 ICPC is the world’s premiere university programming competition, tracing its roots to 1970 with the first Finals in 1976. Last year, 40,266 students from 2,736 universities from 102 countries on six continents competed for the privilege of advancing to the ICPC World Finals. Hosted by University of Porto, the 2019’s World Finals are taking place in Porto!